Since 1970 and the takeover of the brasserie des carrieres by the brasserie du progres, the village of Ecaussinnes was no longer active in beer production.

In 2012, two beer aficionados decide to invest in the former brasserie d’Ecaussinnes, in order to revive beer production in the village. Substantive work was done to update the production and refresh the image of the brewery.

In 2014, the introduction of a new team gave a young and modern dynamic to the brewery. 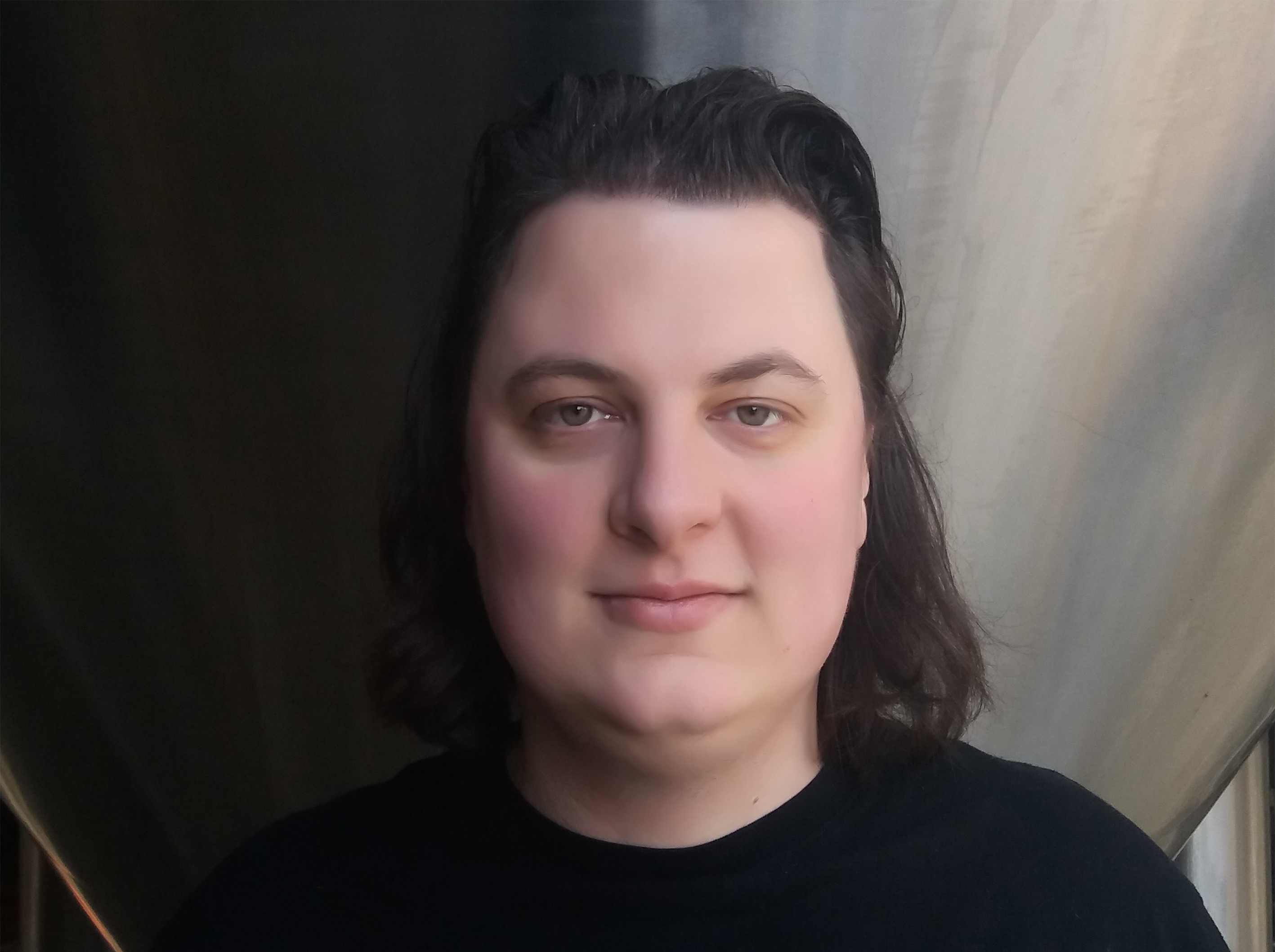 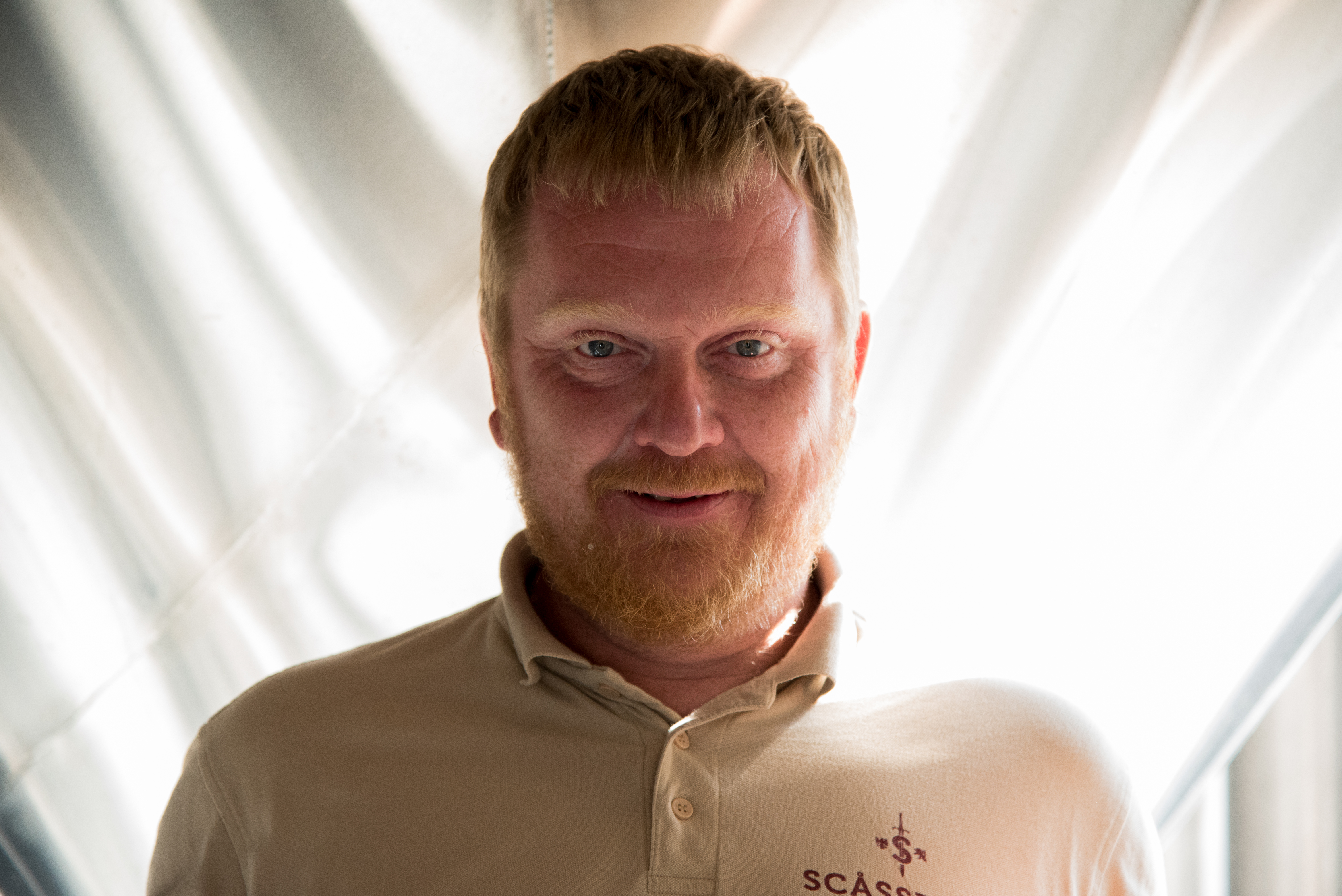 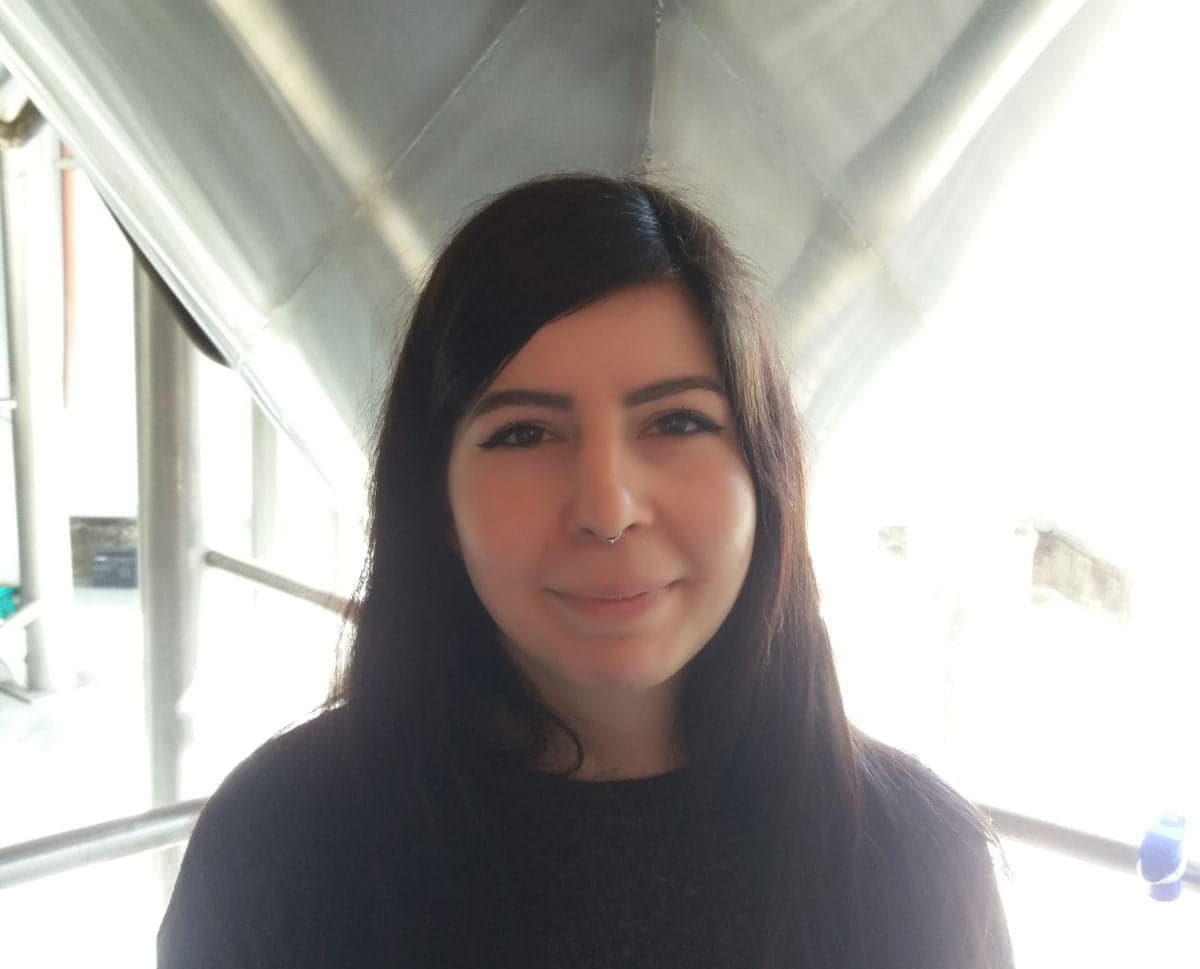 High fermentation blond beer, with a glossy coat, rich and compact foam. This refreshing and aperitive beer is perfect to share with friends, and to accompany a meal. Alcohol content of 8%, slight and long bitterness on the finish, stimulated by a sweet flavor.

Inspired by traditional Belgian beers, the 1830 amber is malty in character, with a caramelized and slightly roasted scent. Alcohol content of 7%, offering a sharp bitterness reinforced by sweet aromas resulting from the fermentation. Rich and compact foam.

Authentically brewed in Belgium, Keizerrijk Van Bree is a premium white beer brand known for its light smooth taste and intense aroma. It has a good balance of sweetness and sourness with a slightly fruity lemon taste and hint of coriander, leaving a good refreshing flavor with each sip. Alcohol rate of 4.9%

The first of its kind, KVB IPA is a dry hopped wheat beer produced by Scassenes Brewery in Belgium. A carefully selected blend of Cascade, Chinook and Columbus hops give the beer a fresh, floral mouthfeel and a lasting signature IPA bitterness. The wheat beer base and powerful 88 IBU combine to make a beer that’s both wonderfully fresh and powerfully bitter with a pretty smooth 5.8% ABV level. 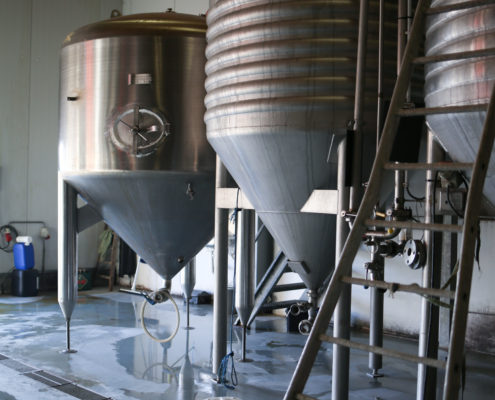 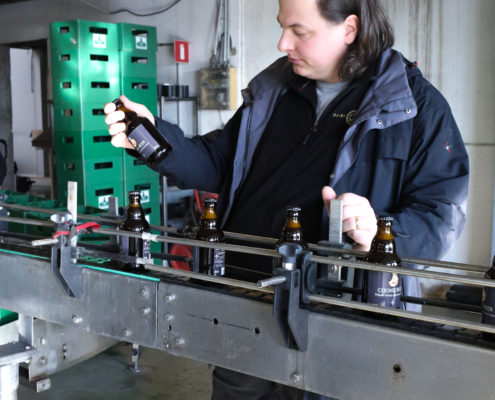 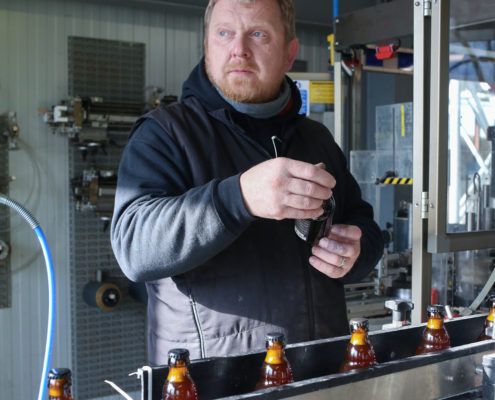 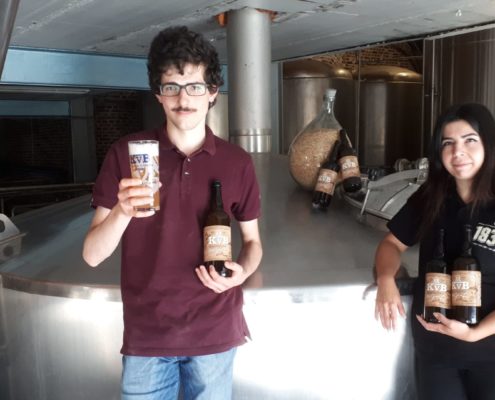 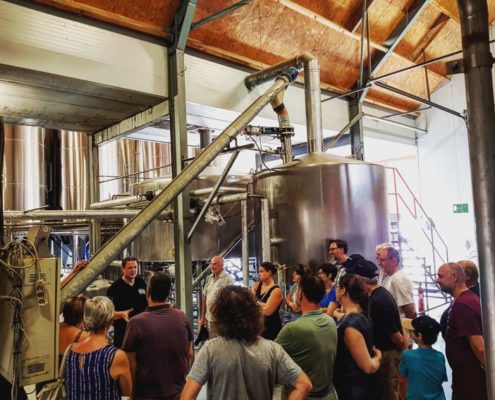 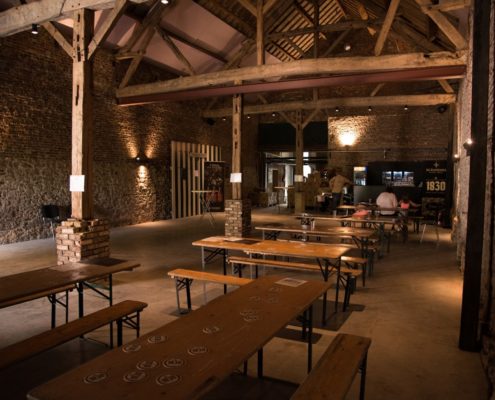 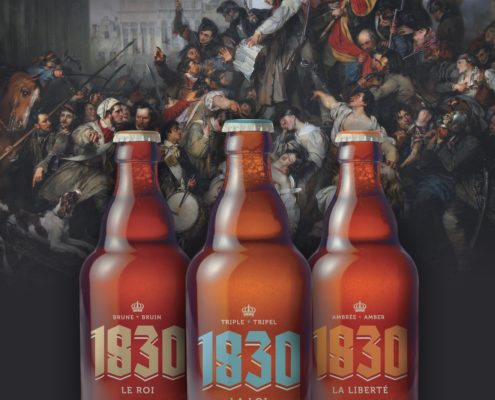 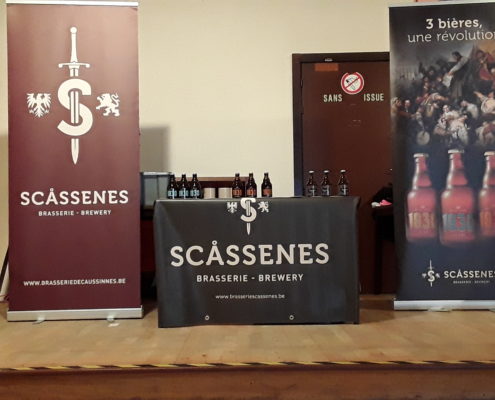 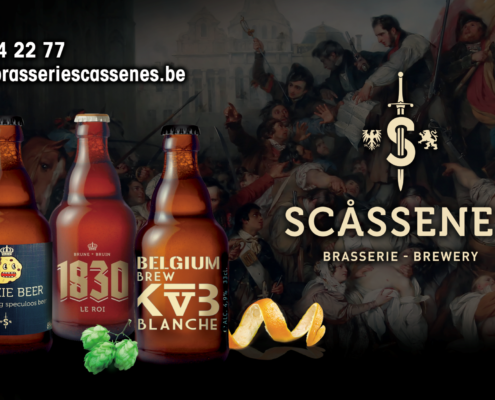 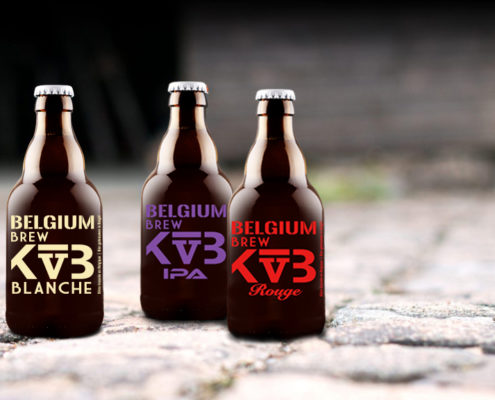 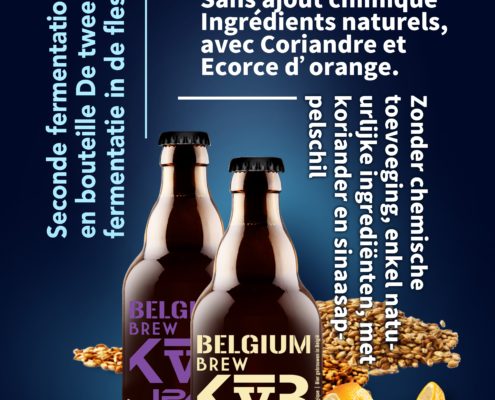 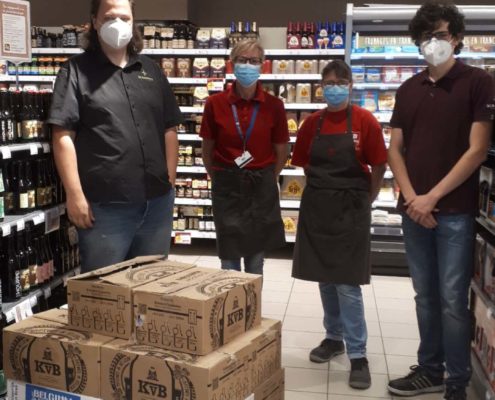 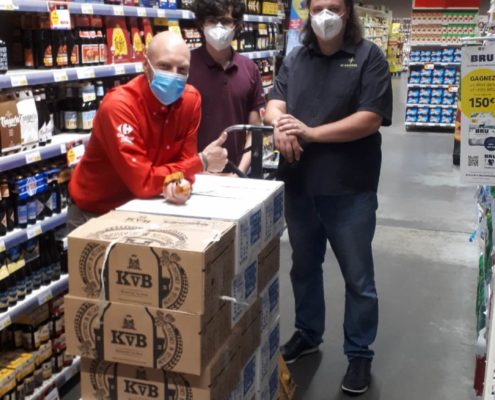 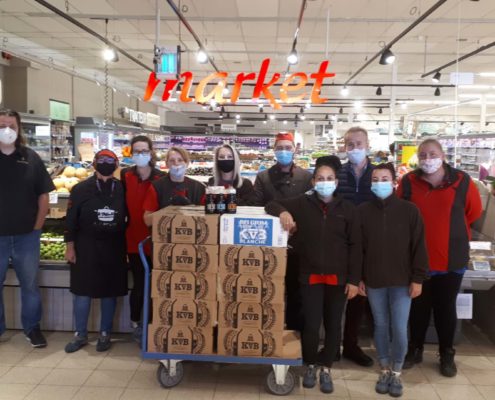 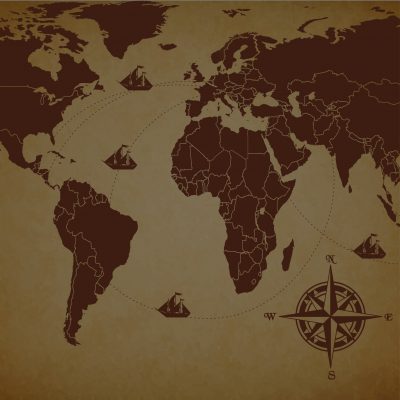 Contacting us, finding us or vising us?

Do you want to visit the brewery? (15 persons at least) Contact us!